Should you write backward and forward or backwards and forwards? Which directional word you choose depends on where you live and on whether you’re looking for an adverb or an adjective. 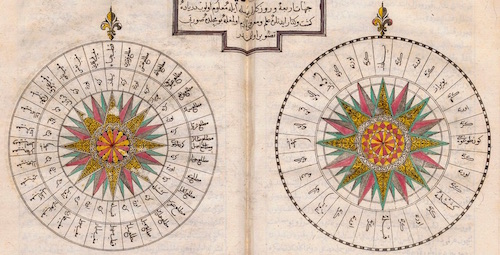 
In the US most people use toward, while in the UK, Australia, and New Zealand most use towards. In Canada toward has the edge (see Canadian Oxford Dictionary), but towards isn’t unheard of (see Collins Canadian Dictionary). Really, you’re free to use whichever you like, as neither is incorrect. But be consistent—don’t flip-flop between them in the same document or you’ll look confused.

The other directional words are more complicated, because sometimes the s means the difference between an adverb and an adjective. (Quick reminder: adjectives modify nouns; adverbs modify everything else.)


Backwards is an adverb. Backward is an adjective. (Usually. See below.)


In addition to its directional meaning, backward as an adjective can also mean “shy or reluctant” or “underdeveloped or inferior.”


However, if you’re American, backward may sound fine to you as an adverb (falling backward). Merriam-Webster and The American Heritage Dictionary prefer backward for both adverb and adjective. According to Separated by a Common Language, more Americans use backwards than backward as an adverb, but obviously there’s room for debate.

To recap: For Brits and Canadians (and Australians and Kiwis), use backwards as an adverb and backward as an adjective. For Americans, feel free to use backward for both if you prefer.

Understand that this advice is based on which usage is most widely accepted; it’s not a lexicographic prescription from on high. If you feel strongly about that s one way or the other, follow your heart. But don’t add the s to your adjectives: most people would consider a backwards glance incorrect. 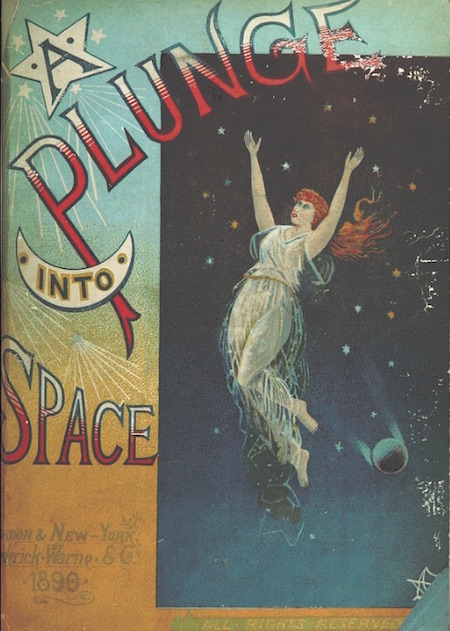 
Unsurprisingly, most Americans use forward as both adverb and adjective, a choice that’s supported by Merriam-Webster and American Heritage. Contrary to their s-loving trend, so do most people in the UK, though forwards seems to be the more common choice in the expression backwards and forwards.

As an adjective forward can also mean “bold or presumptuous,” “eager,” or “pertaining to the future.”


It should be noted that some people make a distinction between forward and forwards as adverbs. The Oxford English Dictionary says forwards “expresses a definite direction”: a wheel moves forwards and text reads forwards, but we go forward, bring a matter forward, and look forward in time. The Canadian Oxford Dictionary also prefers forwards for the literal direction (backwards and forwards) and forward for expressions like come forward, send forward, move forward with, and from this time forward. 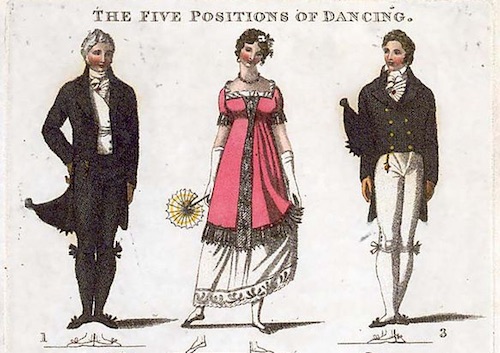 
The other directional words follow the same pattern, with US dictionaries preferring upward, downward, inward, outward, and onward and UK dictionaries leaning towards upwards, downwards, inwards, outwards, and onwards. (For adverbs, that is; the adjective forms are always without an s.)


As with toward/s, Canadians generally follow the US in this, and Australians and Kiwis generally follow the UK. But there’s so much variation, you won’t confuse readers if you decide to add or drop the s from your adverbs. Just remember, if you want to look competent and professional, (say it with me) be consistent! 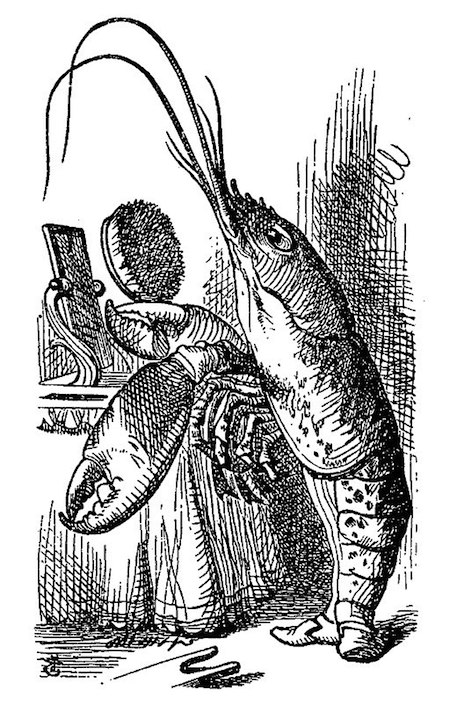 You can support this blog in any direction you like by becoming a patron at patreon.com/grammarlandia. Next month’s patron-only bonus post will be on clamber vs. clamour.


Posted by Grammarlandia at 19:10 No comments: