There’s a lot to cover here, from avoiding sexism to gender identity to the LGBTQ rainbow. So let’s get to work! 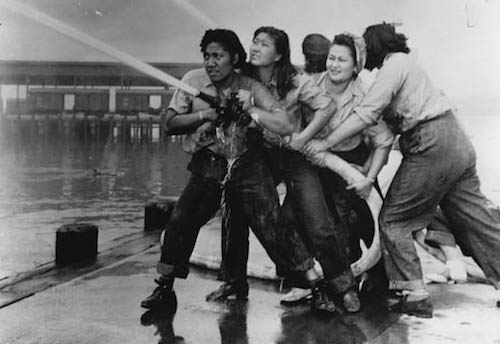 Most writers nowadays understand they should use humanity instead of mankind, synthetic instead of man-made, firefighters instead of firemen, and so on. But even if you avoid sexist language, it’s still easy to let sexist assumptions creep into your writing. Quick: think of an animal. Is it male or female? Why?

When I write example sentences for this blog, I like to notice which gender immediately springs to mind—and then choose the opposite. Or I don’t specify gender at all. 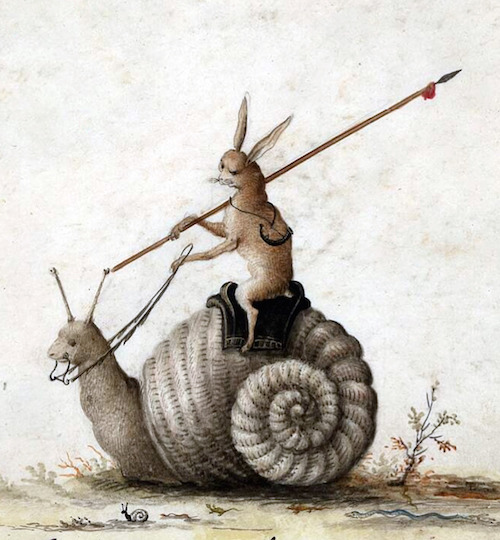 You can find more examples of nonsexist language at the Canadian Style website.

She, He, and They

It used to be that he was considered acceptable for all situations; obviously, that is no longer the case. Some writers use he or she or he/she, but these are verbally and visually awkward. Another choice is to alternate between she and he, either paragraph by paragraph or chapter by chapter, which is better but not ideal. One can come across as too formal or just clunky: One should always clear one’s browser history after one has finished one’s transactions on the dark Web.

Then there’s they. Most guides to formal writing insist they should be used with plural subjects only. To avoid gendered pronouns, they advise, you should make your sentence’s subject plural, or address your reader directly, as you.

But while it’s frowned upon by formal style guides, the singular they is gradually gaining acceptance (see How I Learned to Stop Worrying and Love the Singular They). Unless your audience is particularly fastidious, this is the most natural-sounding choice, since English speakers use it all the time in conversation.

Another reason to embrace the singular they is that it doesn’t exclude nonbinary people. A nonbinary person doesn’t identify themselves as purely male or female. While a variety of alternative pronouns have been coined, they is probably the most widely used. (That said, you should favour whatever pronouns the person themself uses.) The most recent edition of The Chicago Manual of Style has approved the singular they—along with themself—for this purpose.
If you find yourself getting confused or flustered by this concept, take a deep breath. It’s really not that hard. You’ve been using the singular they in speech all your life; this is just a slight expansion of its application. 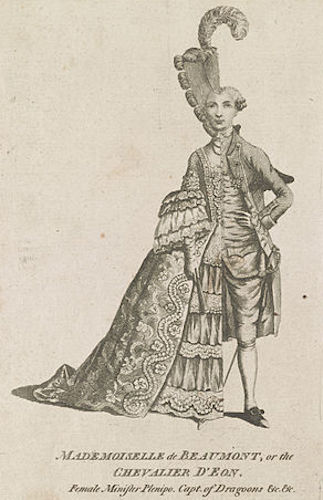 Transitioning is the process of altering one’s birth sex. This may involve hormone therapy, surgery, both, or neither. The details are personal and irrelevant to anyone else; when someone tells you their gender, that’s all you need to know. Using someone’s name or pronouns from before they transitioned is disrespectful, even when you’re writing about the past.

Just as we need to unlearn the cultural myth that there are only two, rigidly defined genders, we need to let go of the idea that sex is dictated by biology. As much as 1.7 percent of people are born intersex, with chromosomes or genitalia that don’t correlate with either sex as it’s usually defined. The choice of “male” or “female” is often made by parents and doctors before the child can have any say in the matter.

Given the variation in sex and gender, it’s important to make sure your language includes all possibilities. For example, don’t assume only women menstruate or get pregnant.

For more on trans-inclusive language, visit The Radical Copyeditor’s Style Guide for Writing About Transgender People. 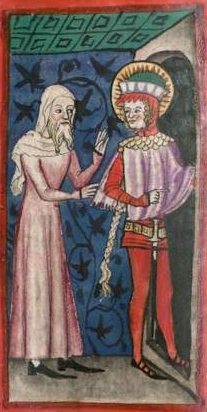 LGBTQIA2S (or LGBTQ+) stands for lesbian, gay, bisexual, transgender, queer (or questioning), intersex, asexual, and two-spirit. It’s a broad term for a community that includes more than just gays and lesbians, and it’s not only about sexual orientation—transgender and intersex people may identify as straight.

The LGBTQ acronym is the term most commonly used when discussing this group, as it’s much more inclusive than, say, gay. Another broadly inclusive word is queer, which is preferred by lots of people whose identities straddle one or more categories.

Two-spirit, a translation of an Anishinaabeg word, is an umbrella term coined in 1990 to describe Indigenous members of the LGBTQ community. A person can be two-spirited in terms of their gender, sexuality, or spirituality. While each Indigenous language has its own words to describe such people, having 2S in the LGBTQIA2S acronym reminds us that binary ideas of gender and sexuality were imposed on Indigenous cultures by colonialism and don’t reflect their traditional views.

Using inclusive language means not assuming your reader is straight. Spouse is preferable to husband or wife not just because it avoids sexism but also because it makes room for same-sex couples.

Other options are partner and significant other, both of which include long-term couples who aren’t married.

When you’re writing for or about young people, who may still be figuring out their sexuality and gender (or working up the courage to express them), it’s important to leave room for multiple possibilities.

Such possibilities include asexuality. Asexuals, who make up about one percent of the population, don’t experience sexual attraction to others, or they feel no desire to act on such attraction. Try not to perpetuate sad-sack stereotypes about people who prefer not to pursue sex and/or relationships.

Even when you’re writing about an opposite-sex couple, don’t assume they’re straight. One or both of them might identify as bisexual; dating or marrying a person of the opposite sex doesn’t negate someone’s bisexuality. Or they might be asexual, or genderqueer, or nonbinary, or . . . 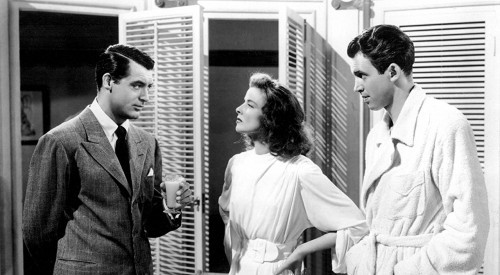 This is the second post in the Inclusive Language series. The introductory post can be found here. Still to come are Disability and Neurodivergence, Race and Ethnicity, and Class and Income.