In the introduction to this series, I talked about race and terminology (e.g., African American vs. Black, Indigenous vs. Native American), so in this post I’m going to focus on issues that come up when you’re writing characters of a different race or ethnicity than your own. 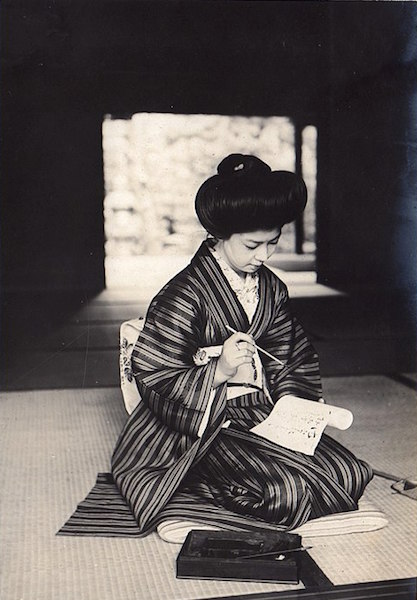 How Not to Write Stereotypical Characters


Stereotypical characters usually happen because a writer grabbed the nearest conception of a particular group without really noticing or thinking about what they were doing. You need an IT guy in your office scene, and you automatically make him South Asian. You want your main character’s funny best friend to be Black, but you don’t bother to give her any goals or motivations of her own. Your high school student is a Type A overachiever, and it just seems obvious she should be Asian. You need some terrorists to thicken the plot, and Muslim jihadists fit the bill. And so on and so on.

This is a really easy trap to fall into, because we’re bombarded with these stereotypes in our media every day. And the more a stereotype is seen, the more it’s reproduced, in a vicious circle of self-replication. As a writer, it’s part of your job to ask yourself questions like, Why did I choose to write that character that way? Was that an informed, conscious decision, or was I just following the path of least resistance? You might not even realize you’re repeating the same assumptions other people have made. Try googling your character’s race and “common stereotypes” to get an idea of what to avoid. Or visit the excellent blog Writing with Color and check out their lists of stereotypes and tropes.

How Not to Describe a Character of Colour 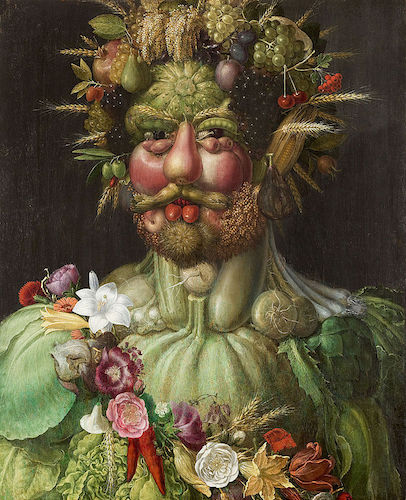 So you’ve decided to make your cast of characters diverse—when and how do you tell the reader that the character you’re introducing is a character of colour? Most of us have been trained to treat whiteness as the default setting. You can introduce twenty white characters without mentioning race, but as soon as a character of colour pops up, they’re immediately described in terms of their race; this “others” them from the rest of the characters and from the (presumed) reader. On the other hand, if you don’t mention race at all, you risk readers assuming all your characters are white.

If your narrative is tied closely to one character’s point of view (POV), you can describe other characters in the language that character would use. For example, say your close-POV character is a Chinese Canadian man. He might not mention his Chinese neighbour’s race (especially if they live in a largely Chinese neighbourhood), but he might describe his daughter’s teacher as, say, “a white lady in a sparkly scarf.” However, this approach isn’t a solution if your POV character is white, because then you’re just reinforcing the white-as-default position.

Some writers use physical description instead of baldly stating a character’s race. This can work well, but there’s a lot of “chocolate skin” and “cafe au lait complexions” out there, not to mention “almond-shaped eyes.” Food terms are objectifying and carry creepy connotations of consumption. And Asian people’s eyes come in lots of shapes besides “almond” (have you ever seen almond-shaped used in any other context?). (Besides, the fixation on eye shape as a defining racial characteristic seems to be more of a Western thing; historical Asian art is full of Westerners with big noses.) 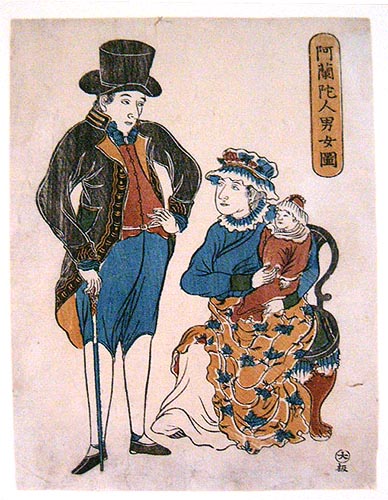 Even worse, from a craft point of view, these foodlike descriptions are all tediously clichéd. They tell us nothing about the characters as individuals. Are they tall or short? Plump or lanky? Do they wear glasses? (What kind?) Is their posture hunched or regal? Do they have tattoos? Acne? Freckles? Piercings? All of the above?


There are better ways to clue in your readers without stating a character’s race outright (though some readers will insist on picturing white characters unless explicitly told otherwise). Afros, braids, dreadlocks, and other hairstyles can tell readers a character is Black. Skin colour can be mentioned as long as you avoid food metaphors (wood, gemstones, and other natural elements are usually acceptable) and you give white characters parallel treatment. Characters’ names can show they’re Asian, Jewish, South Asian, or Hispanic (but don’t forget Hispanic people can be white too). On the other hand, a biracial character or a woman married to a man of a different ethnicity might not be revealed by their surname.

Characters’ dialogue can also be a cue, but be careful when using a language you don’t speak yourself. The interaction between language and identity is complex, and if you’ve never lived in a bilingual household, you may have misconceptions about how other languages are used, whether instead of, alongside, or mixed with English. (The Vocal Fries podcast has discussed this in several great episodes.)

Use “bad” or “broken” English judiciously; it’s easy to slip into stereotypes. If English is your character’s second language, consider letting them use their first language sometimes—as the author, you can “translate” it into English. When using in-group slang or dialects, like African American Vernacular English (AAVE), for example, be sure you don’t veer into cultural appropriation territory. Are you choosing words authentic to who the character is, or just trying to sound cool? (See also author Kai Ashante Wilson’s excellent post on Tor.com about using dialects in fiction as a writer of colour.)


Is it okay to show bigotry in your stories? Yes, but recognize there’s a difference between showing bigotry and replicating it. Are you dwelling on degradation for its own sake, or are you showing your characters’ reactions to it? Even when writing about historical atrocities, you still decide what part of the story, and which people, to focus on. There is never oppression without resistance: the history of slavery is full of slave rebellions, many successful; plenty of Jews fought the Nazis, and some WWII concentration camps had uprisings and mass escapes. My point isn’t to make light of oppression but to warn against casting oppressed groups as helpless and passive. People, no matter who they are, have always fought to have agency over their own lives. Don’t deprive your characters of agency in their stories. 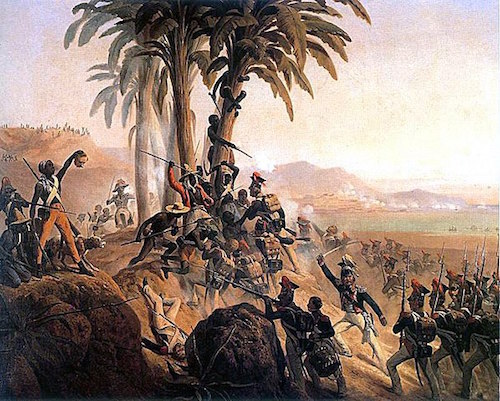 Also, beware of making your character’s story only about dealing with racism (or homophobia, sexism, ableism, etc.). Not only is it reductive (nobody’s life is about just one thing), it would be presumptuous of you to think you can encompass a type of oppression you’ve never experienced. Don’t build your story on another group’s struggle. It’s okay to include it, but if it’s the heart of the story, then that story is probably better told by someone else.

As with all the posts in this series, my advice boils down to 1) do your research, and 2) ask yourself, Am I the right person to tell this story? Once you’ve done what you can, write your story. People may criticize your choices; listen to them. If they have a point, apologize and do better next time. That’s all any of us can do.

This is the fourth post in the Inclusive Language series. The others are the introduction, Gender and Sexual Orientation, Disability and Neurodivergence, and Class and Income.