We’ve all read something like this:
It may seem inoffensive, but a number of ableist assumptions are packed into that sentence. 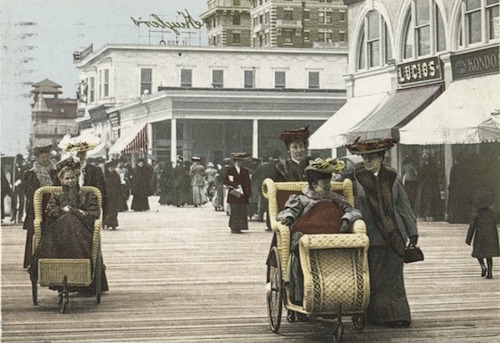 
First, the phrase confined to a wheelchair suggests something akin to a prison sentence. Like any assistive technology, a wheelchair is a tool. I am very short-sighted and would have considerable difficulty navigating the world without my glasses, but I’d never describe myself as confined behind eyeglasses or glasses-bound. A good rule of thumb is, if you wouldn’t say it about glasses, don’t say it about wheelchairs (or prosthetics, hearing aids, white canes, etc.).

Second, the sentence opens with Michonne’s disability, as if that’s the most important thing about her. What, if anything, does it have to do with her being a snail expert? Why mention it at all?

Now if, for example, you were writing a piece about people with disabilities in the sciences, then Michonne’s wheelchair use might be relevant. Or you might choose to include it as a way of broadening the representation of disabled people in the media.
This phrasing informs the reader of the subject’s disabled status without elevating it above their accomplishment or personhood. 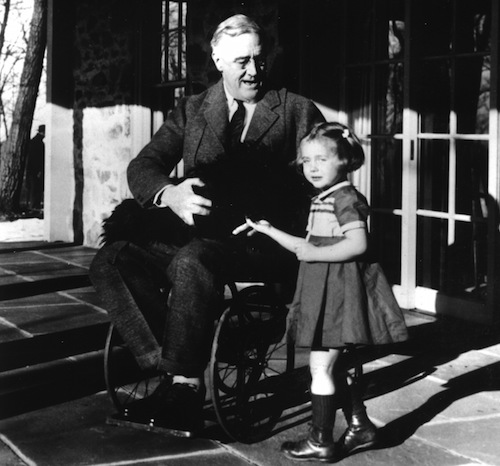 Of course disabled people do have to overcome obstacles that non-disabled people don’t: inaccessible spaces, inadequate transportation, and high medical costs, to name a few. But these societal inequities don’t fit neatly into the you-can-do-it, pull-yourself-up-by-your-bootstraps narrative our culture prefers.

“Inspirational” stereotypes not only objectify disabled people, they penalize anyone who, for whatever reason, can’t superhumanly transcend their disability. No amount of determination and positive thinking will wipe away a chronic illness or magically summon an entrance ramp.

Variation Is the Norm


There are as many experiences of disability as there are disabled people.

Among deaf people, some use the term hard of hearing while others identify as Deaf—that is, part of the Deaf community and culture. Whether someone signs or speaks, uses hearing aids or doesn’t, calls themselves hard of hearing, deaf, or Deaf—all this is highly individual. 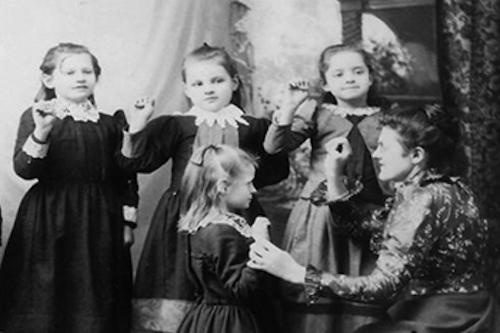 Similarly, visually impaired can mean anything from partially sighted to completely blind. Many people with limited vision use assistive technology such as screen readers or Braille displays, so when you’re adding visual content to your writing, be sure to include descriptive text below your images or in the alt tags.


Avoid using words like crazy or psycho, which are dismissive at best and hurtful at worst. And disregard myths about violent behaviour: people with mental illnesses are much more likely to be victims of violence than perpetrators.

Try to keep your language focused on the person rather than the illness.

Avoid struggles with as a general description; save it for situations of actual distress. 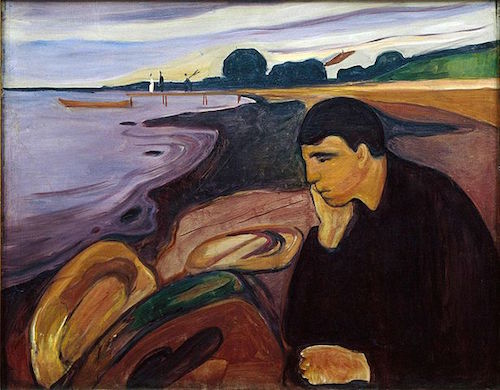 The adjective neurodivergent is used to describe people with autism, dyslexia, attention deficit disorder, Down syndrome, and other conditions. It means “neurologically different from the majority,” and its opposite is neurotypical. The advantage of this term is that it casts people as acceptably different rather than “defective.” In the same vein, avoid phrases like suffers from or afflicted with in favour of has or lives with.

There Are No Perfect Words


In this post I’ve mostly followed the “people first” rule of thumb (e.g., people with chronic illness instead of the chronically ill ), but many people consider their disability part of their identity. For them, disabled people is preferable to people with disabilities, and I’m autistic (or Autistic) is more empowering than I have autism.

If you’re writing about a real person, always ask what terms they prefer. If you’re inventing a character, then you’ll have to do your research to determine how they would describe themselves. Follow blogs by disabled writers and read articles by disability activists. Since the popularity of different terms changes over time (as in all corners of English), your research is never really over. 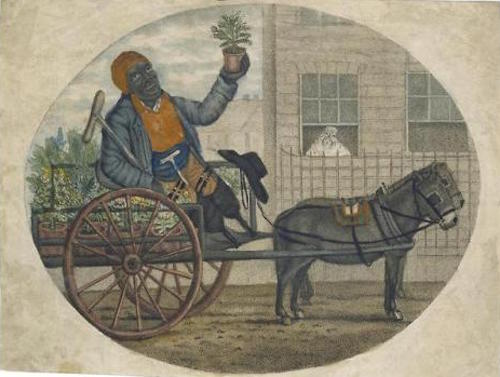 This is the third post in the Inclusive Language series. The others are the introduction, Gender and Sexual Orientation, Race and Ethnicity, and Class and Income.