How to Use Ellipses . . . Correctly

The symbol of three periods in a row ( . . . ) is called an ellipsis (plural: ellipses). There are two reasons you might use an ellipsis. In journalism or academic writing, you can use an ellipsis to show where you’ve left words out of a quotation. In narrative or dialogue, you can use it to show a pause or a trailing off.

Some style guides distinguish between these two uses of ellipses by calling the second suspension points. But most dictionaries consider the two terms synonymous (suspension points as a synonym for ellipsis is used more often in the UK).


You can replace any word or words in quoted matter with ellipses, provided you don’t twist the meaning of the original. The edited quotation should still follow grammatical logic; that is, it should read like a plausible sentence or paragraph.


Space: the final frontier. These are the voyages of the starship Enterprise. Its continuing mission: to explore strange new worlds, to seek out new life and new civilizations, to boldly go where no one has gone before.


Space: the final frontier. These are the voyages of the starship Enterprise. Its . . . mission: . . . to boldly go where no one has gone before. 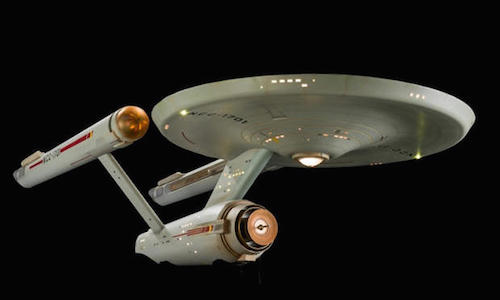 Ellipses in Narrative and Dialogue


In narrative and dialogue, an ellipsis is a moment of silence. It usually implies there’s something left unspoken.


The first example could be the prelude to a suggestion or invitation. The second is more like a dismissal; you can picture the speaker shrugging.

Ellipses can be used when a narrator or speaker is trailing off, hesitating, or pausing for dramatic effect.


When Not to Use Ellipses


The last example would also work with a comma or a dash instead of an ellipsis. If you find yourself overusing ellipses (which is easy to do), consider whether alternatives might be just as—or more—effective.


In the first example, the ellipsis softens the no, drawing it out. In contrast, the second no is quite definite. The third uses action to convey a lengthy pause without any of the uncertainty implied by an ellipsis. 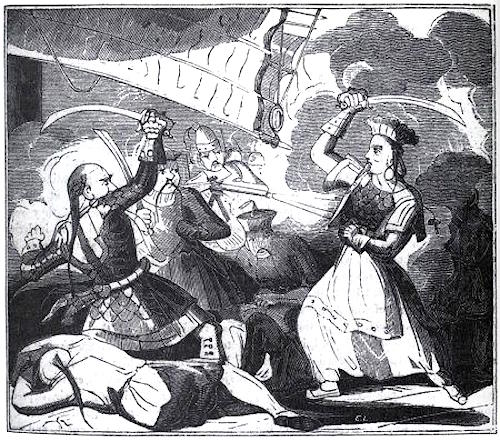 If you want to show broken dialogue, you’re probably better off using a dash. (Read all about the dash in How to Use Dashes.) Remember, an ellipsis indicates a period of silence.


The pause in the first example suggests the speaker is unsure of their conclusion: they hesitate, then change their mind. In the second, they catch themselves, thinking better of what they were about to say. The ellipsis is a pause; the dash is more like a glottal stop. Try reading both examples out loud.


Ellipses are a good choice for showing hesitant, uncertain speech.


But rapid, broken speech is better conveyed with dashes.


And stuttering is best shown with hyphens.


You can also use ellipses to show garbled or inaudible speech.


If you want to redact a word for the sake of discretion, use a 2-em dash. 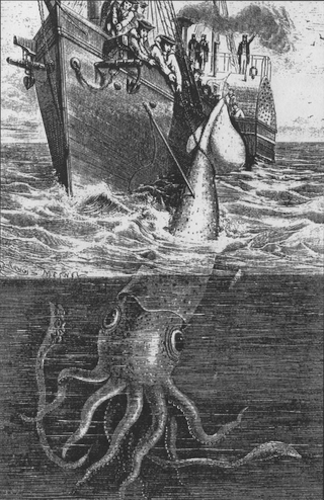 
There are different schools of thought on how to space ellipses. In this post, I’ve been following The Chicago Manual of Style, which recommends spaces before, between, and after the dots. The only problem with this style is that sometimes the ellipsis breaks over a line and you end up with a lone dot or two hanging at the margins of your text. To avoid this, you can insert non-breaking spaces between the dots.

Not everybody follows Chicago on ellipses. Robert Bringhurst, author of The Elements of Typographic Style, calls Chicago’s spacing “a Victorian eccentricity.” He prefers thinner spaces, ones that vary with the size and weight of the font. And the AP style guide likes to save room by using no spaces at all.

For most people, the easiest choice is to use the ellipsis glyph, or symbol, included in most fonts. In Word, three periods typed in a row are automatically changed to an ellipsis symbol; as a single glyph, it won’t break over lines. You’ll usually want to put a space before and after (but see the next section for exceptions).

Here’s what different approaches look like in the Times font:


The “space on either side of an ellipsis” rule sometimes gets bent when other punctuation is involved.

In quotations (as opposed to dialogue or narrative), a period may be included to show the end of a sentence, creating a row of four dots. Note that there is no space between the final word and the period.


(Note that you’re is capitalized in the second version.)

This four-dots convention does not apply to sentences that are trailing off or deliberately left incomplete. So in dialogue and narrative, don’t use periods with your ellipses.


Note in the first example the lack of a space before the closing quotation mark. With other punctuation, keep the usual spaces around the ellipsis. 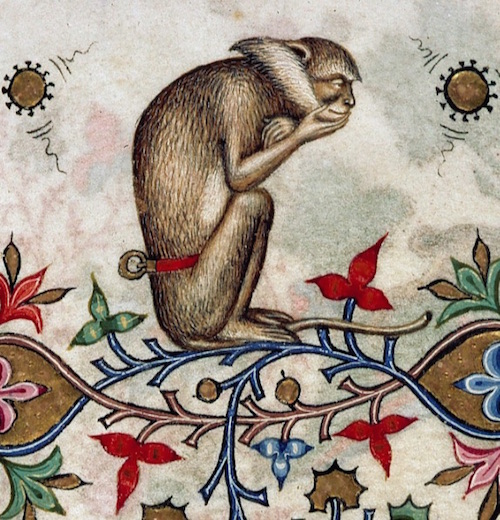 Posted by Grammarlandia at 15:31 No comments: