These three words often get confused and misused, usually when a writer is trying to sound formal.

Just Between You and Me


These examples probably seem obvious. It’s when an and (or an or) is involved that people often trip themselves up. The easiest way to avoid mistakes is to try your sentence without the other person. 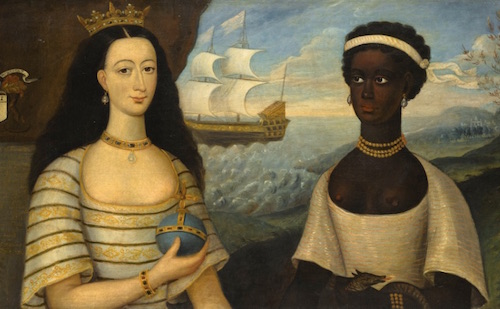 I Made It Myself

Myself (the reflexive case) is used either as an intensifier or to show that the action is reflecting back onto the actor.

As an intensifier, myself appears in sentences like I myself don’t dance and I crocheted it myself. You could take out myself and the sentence would still make sense; it’s just there to add emphasis.

The second, reflecting use occurs in sentences like I embarrassed myself. Here, the verb’s subject and its object—the one who embarrasses and the one who gets embarrassed—are the same person.

Again, it’s the ands and ors that throw people off. You can use the same method as above to see whether your sentence needs a reflexive pronoun.

Don’t be tempted to use myself as a subject. That’s not its job.


Even when the subject of the sentence is I, the next pronoun isn’t necessarily myself. Remember, the instigator of the action and the recipient of the action have to be the same person. 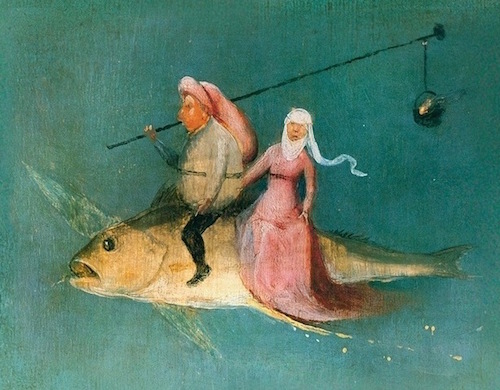 On Behalf of Me and Myself


Myself is the indirect object of the verb thank. The implied subject of thank (i.e., the thanker) is I—as in, I thank you. So the final pronoun is reflexive.


Here, the subject of speaks, the Big Man, is not the same as its indirect object, me. So we don’t need a reflexive pronoun.

One of the more obscure sources of I-versus-me confusion is predicate nominatives: pronouns that follow linking verbs like be, seem, look, or feel. The best-known example is probably when a caller says, “May I speak to the lady of the house?” and you answer, “This is she.”

Of course, you probably don’t answer “This is she,” because few people follow this rule anymore. Saying “It’s me” is far more common than saying “It is I,” which sounds ridiculously pompous and old-fashioned. (A best-selling grammar book pokes fun at this with the tongue-in-cheek title Woe Is I.) Using the nominative case (I, he, she, we, they) after is or was is technically correct but socially awkward. Even the most formal readers are unlikely to fault you for ignoring this rule. 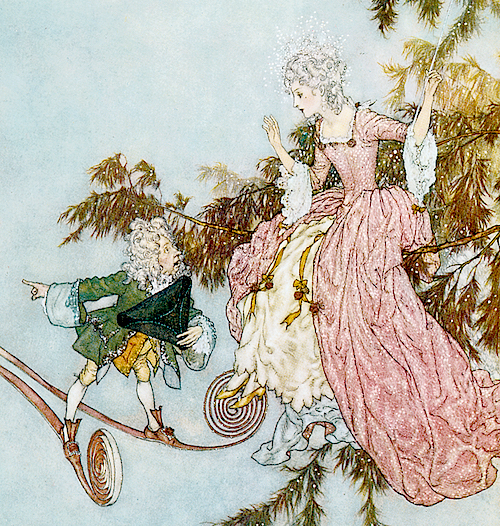 So Why Should I Care?

In spoken English these mistakes are common, even accepted. You could argue that in casual writing there’s no need to be so persnickety. But consider this scenario: your narrator is a down-to-earth gal who doesn’t give a damn about grammar—who gets hired by the Duke of Lahdidah to find his missing son. If, in trying to make your Duke sound hoity-toity, you pepper his speech with between you and I and the Duchess and myself welcome you, you’re going to ruin the illusion for any readers who pay attention to grammar (and believe me, we’re out there). On the other hand, if you want to convey that a character is trying hard to sound posh but hasn’t had a rigorous education or an elitist upbringing, hypercorrection is the perfect tool.


Support Grammarlandia by becoming a patron at patreon.com/grammarlandia, and get access to exclusive posts.