A dangling (or misplaced) modifier can cause confusion and, often, unintentional hilarity. It’s a word or phrase that’s supposed to describe one thing but, because of how its sentence is written, actually describes something else—often in a way that’s ridiculous, impossible, or absurd. 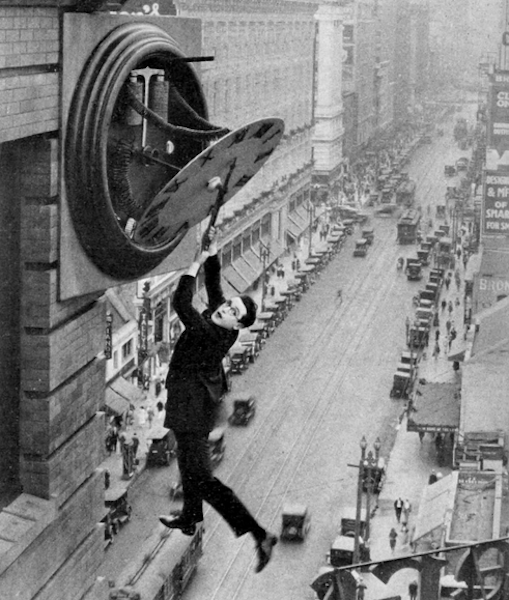 How to Spot a Dangler


By the rules of English grammar, a descriptive word or group of words (a modifying phrase) always refers to the closest noun or pronoun.

How to Un-dangle a Dangler


To fix the last example, we need to rearrange the sentence so the word being described is close to the phrase describing it.

Don’t let possessives confuse you. In this sentence it’s not Dr. Megatroid but her plans that are working.

Who is the high-wire artist, the man or the woman? As the sentence is written, it’s the man.


Now the modifying phrase does describe the closest pronoun, he.


Here the modifying phrase has been changed to a subordinate clause. 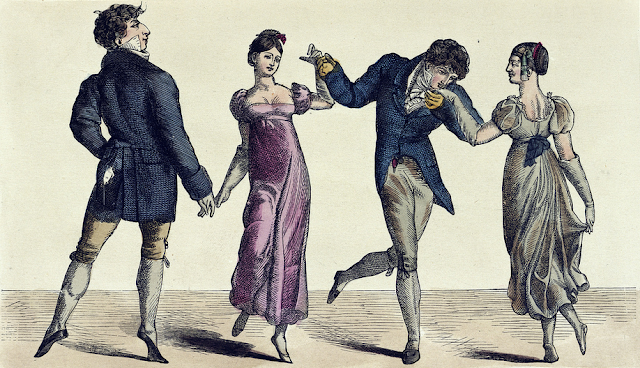 
As in the previous examples, danglers are usually found at the beginning of sentences; however, like Bolshevik spies, they may be lurking anywhere.


Dogs do not, as of this writing, rent apartments, small or otherwise.


Sometimes a word or phrase can modify an entire sentence rather than a single noun or pronoun. These participial prepositions—phrases that start with words like assuming, based on, depending, given, including, owing to, and provided—have built-in gravity boots: they never dangle. 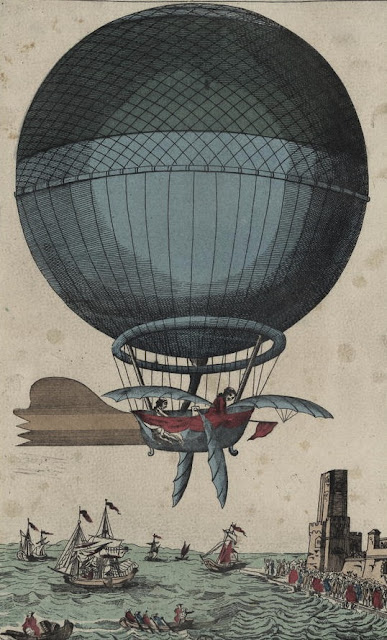 Your intentions as a writer may seem obvious to you, but that doesn’t mean they’re obvious to your readers, who may become confused by dangling modifiers or, worse, laugh at them.