How do we describe people less well off than us without being insulting? The poor smacks of Victorian condescension. Working class is common in the UK, but a recent poll showed that over half of Brits describe themselves as working class, regardless of income, so the term more often reflects political values than level of income or privilege. The US equivalent is blue collar, but that too is something of a misnomer because it suggests manual labour or factory work, when most of today’s working poor toil in the service industry. Currently, the most widely accepted term seems to be lower-income people (or if you want to be more people-first, people of lower incomes). It carries less cultural baggage and implicit judgment—as much as that’s possible, anyway. 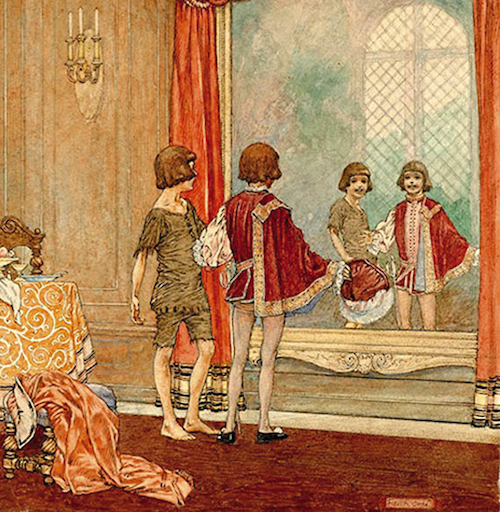 The Myth of Good English

Of course, a person’s income level doesn’t necessarily tell you anything about their class. Like class and race, class and income intersect in complicated ways. A person can struggle to make ends meet and still reap the benefits of class privilege when it comes to, say, dealing with law enforcement or navigating government bureaucracy. On top of that, class is conceived of differently in different cultures (for example, middle class means something different in the UK and Canada). One marker of class is education, often signalled by “good” English. The problem with this metric is there’s no such thing as good English.

Before you accuse me of writing myself out of a job, let me explain that what you were taught in school as “correct” English is called Standard English. Standard English, written and spoken, is a dialect. It is no better or worse than any other English dialect, like African American Vernacular English (AAVE), Appalachian English, Chicano English, Cockney, Indian English, Newfoundland English, and so on. (For more on this topic from a linguistics perspective, listen to the podcast The Vocal Fries.)

Certainly Standard English is useful, even necessary. It can be essential for getting a loan, interviewing for a job, or defending a master’s thesis. But nobody uses it all the time, and in some contexts it would be inappropriate (“That goal was very adroitly achieved!”). People of any education level may deliberately choose not to use Standard English in contexts where it would be out of place, like at a family barbecue. As an editor, I don’t correct “bad” English so much as change words that are used in the wrong context. Sometimes that means applying accepted Standard English, and sometimes it means applying a less formal English—by inserting contractions into dialogue, for example. 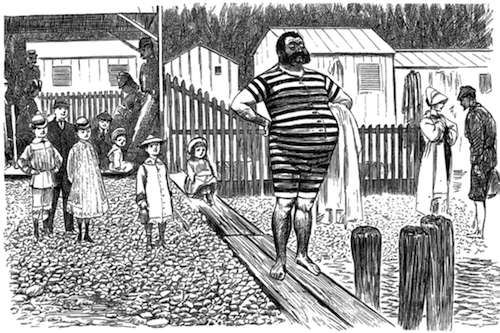 Because nonstandard dialects can reveal class, region, and ethnicity, they’re sometimes used in fiction to tell us more about a character. But be very careful when using less privileged dialects not to reinforce stereotypes about any group—especially when that dialect is not your own. (For more about using dialects, read Kai Ashante Wilson’s essay The POC Guide to Writing Dialect in Fiction. For more about avoiding stereotypes when writing characters, see Inclusive Language: Race and Ethnicity.)

Avoid writing the homeless in favour of homeless people, which is more humanizing; homelessness is a condition (one in which any of us could find ourselves), not a type of person. The same is true of mental illness (something that many homeless people are dealing with). Instead of schizophrenics, for example, use people with schizophrenia (see Inclusive Language: Disability and Neurodivergence for more on this).

Since I first wrote this post, another term has come into use: unhoused. A Curbed article from June 2020 calls this a West Coast phenomenon: in LA, the houseless “still have communities and neighbors—and they still have a home in the city”; in San Francisco, unhoused “denotes that people are being pushed out of their dwelling units by inequitable housing policies.” In November 2020 the Oaklandside debated the merits of various alternatives to homeless, using unhoused throughout the article. The most important consideration, they wrote, is what the people you’re writing about want to be called, and when writing in general, to humanize your subjects as much as possible. [Added February 2021.]

Drug addiction often intersects with homelessness, though it is by no means limited to the down and out. More respectful than addicts is people with addictions. Some people describe themselves as drug users or people who use drugs, as in the Vancouver Area Network of Drug Users (VANDU). VANDU is a union that was formed to advocate for drug users’ rights; their activism was central to the establishment of Vancouver’s groundbreaking safe-injection site, Insite. Their choice of drug user is unapologetic—it demands they be respected as human beings regardless of what they choose to put in their bodies. The status of their drug habits (using or sober) is irrelevant to their human rights, and their terminology insists that others recognize this. 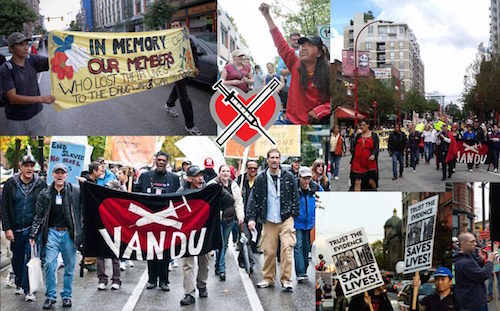 The poorer parts of the globe used to be called the third world. This term originated in the Cold War: the first world was the West, the second was the USSR, and the third was everyone else. The hierarchical third world fell out of favour and was replaced by the developing world. But this too smacks of condescension, implying that only “developed” countries have reached full civilization.

Avoid the phrases tribal warfare and ethnic conflict. They’re often used to dismiss foreign fighting as irrational, unsolvable, and uncivilized (unlike national warfare and white conflict, presumably). They ignore any political, historical, social, and economic contributors and implicitly deny the role of outside global forces. In the Rwandan genocide of 1994, for example, the division between Hutus and Tutsis was not truly ethnic or tribal: it had been created and reinforced by colonial governors as a means of controlling the indigenous population. To ignore this history, and the other social and political factors that led to the killings, and dismiss it as “ethnic violence” is to seriously misrepresent the situation.

Be aware of your language choices any time you’re writing about a less privileged group—any group. Now that blatant racism is socially unacceptable, there’s a tendency to make fun of white people with lower incomes and less formal education. Criticize unethical behaviour all you want, but don’t mock someone’s dialect or make fun of their teeth because they can’t afford a dentist. Comedians talk about the rule of “punching up,” by which they mean it’s okay to joke about people more privileged than you, but it’s never okay to joke about someone less privileged than you. In other words, pick on someone your own (metaphorical) size.

This is the last post in the Inclusive Language series. I hope you found it useful, and I encourage you to visit the sites I’ve linked to for a more in-depth discussion of these topics than I could hope to provide.