Using inclusive language, also called bias-free language, means choosing words that don’t exclude any marginalized people. We like to think standard English is neutral, but that’s very far from the case. If it feels neutral to us, it’s because we’re not one of the people being left out, erased, or unconsciously denigrated. Either that or we’ve become so used to it we don’t notice. 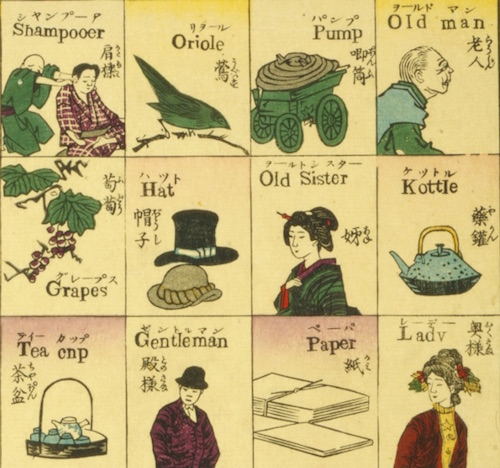 Why Use Inclusive Language?


Ethical imperatives aside, bias undermines credibility. If you’re not willing to go to the trouble of considering other people’s points of view, why should readers consider yours? Writing for an audience made up exclusively of people whose experiences mirror yours is just preaching to the choir. It may feel good, but what’s the point?

Of course, most of us use exclusionary language without being aware of it. We all have blind spots, dictated by things beyond our control, such as our birthplace and ethnicity. But those of us in the majority can sail through life without noticing these blind spots, because our stories are loud enough to drown out everybody else’s.

In the same way Canadians know a lot about the US, because we’re constantly exposed to US media, but many Americans don’t know much about us, people in minority groups are well informed about the dominant culture (they don’t have a choice) but people in the dominant group may know very little about them. Or what they do know may be based on stereotypes and clichés. That’s why it’s up to us to educate ourselves. This isn’t a one-time info dump but an ongoing learning process, since people’s preferred terminology naturally changes over time, just like the rest of language. 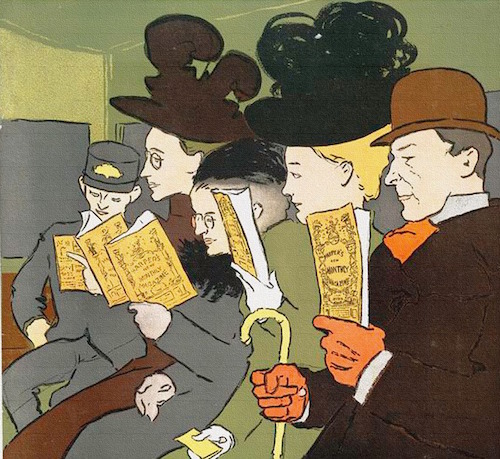 Some General Principles of Inclusivity


There are no “bad” words; everything depends on context. But just because you’ve heard a Black person reclaim the n-word, or a feminist use the c-word, that doesn’t mean you can use it. Be aware of your own position within the structures of power, and choose your words accordingly.

If you’re not sure what words are okay for you to use, consult a style guide (e.g., The Chicago Manual of Style or the Publication Manual of the American Psychological Association). The Canadian Style, for example, will tell you that the words Indigenous peoples and First peoples are currently preferred to Native people. As I said, language changes, so be sure the sources you consult are up to date. Most guides will also provide examples of gender-neutral wording and “people-first” language.


Who decides which words are best? The people they describe. Everyone should be able to say for themselves what they’d like to be called, and to have that choice respected.

Of course, no group of people is a monolith, and there may be different preferences depending on who you ask; but it’s generally not hard to find out which term is preferred by most of the group’s members. The word Gypsy, for example, is used to self-identify by some people in the UK, but the majority of people belonging to this ethnic group consider it offensive—a racial slur—so most official organizations in Europe have chosen to omit it from their documents. Instead they use Roma, which is the term preferred by the international Roma community. 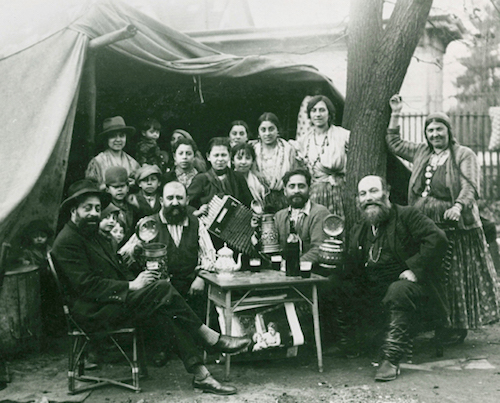 But it’s not enough just to learn the right word—context still matters. A number of US journalists have called Star Wars actor John Boyega “African American,” probably thinking it’s more respectful than Black. But Boyega is British, so in this case Black is more appropriate.

How Do I Avoid Ever Being Offensive?

You can start by doing your research: if you’re writing about a group you don’t belong to, google the most common stereotypes so you don’t unconsciously repeat them. Read writings by members of that group. Consult friends, family, or colleagues who belong to that group—remembering that they don’t owe you their time or opinion. Take an online workshop from an organization like Writing the Other. Hire a sensitivity reader, someone you pay to review your manuscript and point out anywhere you might be courting offence.

But before you do all that, ask yourself, Is this my story to tell? A good rule of thumb is that telling a story about a character who belongs to another group is fine; telling a story about the experience of belonging to that group is problematic. For example, it’s fine for a white writer to write a story with Indigenous characters (assuming they do their due diligence), but when white writers write about The Indigenous Experience, they’re continuing a long colonial tradition of putting their words into other people’s mouths.


Because this topic is such a broad one, I’m spreading it out over several posts, all of which will include links to sites I’ve found helpful. Topics will include gender and sexual orientation, disability and neurodivergence, race and ethnicity, and class and income.

“That’s Just the Way It Was Back Then”


Before I go, I’m going to talk about a pet peeve of mine: the “that’s just the way it was back then” excuse. If a story is set in historical Europe—or a close analogue—its characters can’t be diverse, right? As a reader of fantasy and historical fiction, I’ve encountered this misconception a lot (and once laboured under it myself).

In fact, historical Europe was quite diverse—there were people of colour, there were trans people, there were people with disabilities. Certain people were often oppressed, yes, but that doesn’t mean none of them ever had agency or did anything interesting. There were women who defended castles and ran businesses; there were peasants who started political movements and rioted for their rights. In short, history is much, much more varied and complex than our popular representations would suggest.

Have a scroll through the excellent blog People of Color in European Art History to see an abundance of carefully sourced images showing all kinds of people playing a variety of roles in Europe’s past. Or take a look at Pocket Miscellanies, short guides to the representation of various marginalized groups in the medieval era. You’ll find it eye-opening, I promise. 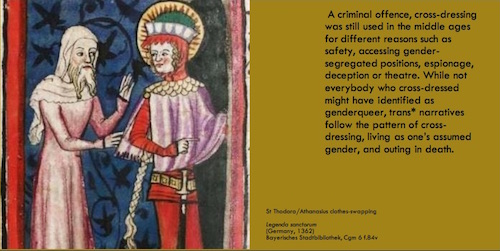 But you don’t need to prove historical realism in order to include marginalized people in your stories. A fantasy setting can include anything you want. Why is it so much easier for us to accept a world with dragons—animals that breathe fire without scorching themselves—than a world without sexism, racism, ableism, or homophobia? Why is one considered more realistic than the other?

If you’re writing something that sticks closely to history, consider whose perspective you’re choosing. There’s no reason they have to be an average representative of their place and time—someone whose views your readers are probably already familiar with anyway. Why not write about early Scotland from the perspective of a Roman soldier from Africa stationed at Hadrian’s Wall? Or why not write about medieval France from the perspective of a queer abbess wielding considerable power from the head of her wealthy nunnery? History is full of fascinating people, and they’re not all white dudes on horses. 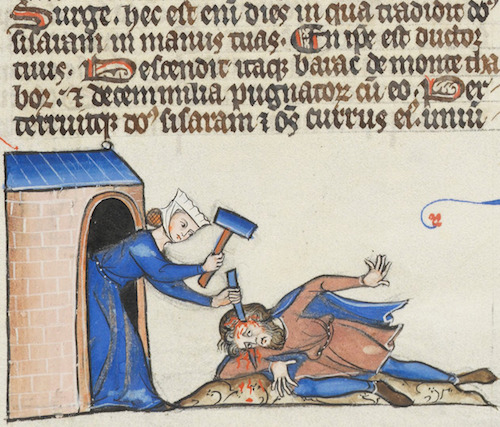