Is it ever grammatically acceptable to leave a sentence incomplete? Sometimes. 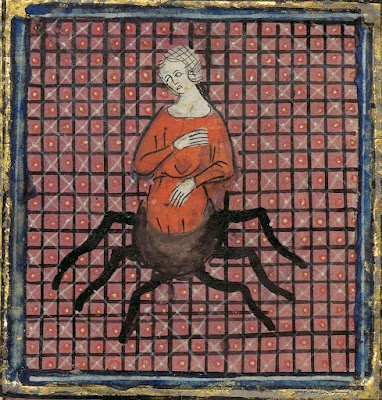 To be complete, a sentence needs a subject and a predicate. You can think of them as the protagonist and the drama1 or as the topic and its state of being. The subject is (or includes) a noun and the predicate is (or includes) a verb. Even very short sentences always have both.


These sentences may be uninformative, but they are complete. In fact, even one word can be a complete sentence.


In commands like these (called the imperative mood in grammar circles), the subject you goes without saying.

Of course, an exclamation (or interjection) is considered a complete sentence even when it doesn’t follow the subject-predicate format.


But interjections are a part of speech unto themselves.


This tells us all about the subject, grubs, but doesn’t tell us what they’re doing.

Here we have a wealth of verbs, but we don’t know who or what is undertaking the action.

Don’t be confused by the verb coming; it’s not a predicate. As part of the participial phrase “coming to a close,” it’s acting as an adjective, describing the subject, not driving the sentence.


The presence of both a subject and a predicate doesn’t guarantee your sentence is complete. A clause can have its own subject and predicate, even though it’s part of a larger sentence.


The clause “when the cats came over for dinner” has both a subject and a predicate, but by itself it’s still a fragment.


The word when sets up expectations the sentence doesn’t fulfill, leaving the reader hanging. When is a subordinating conjunction, which makes this a dependent clause; a dependent clause, as its name suggests, can’t stand on its own. To put it another way, clauses that begin with words like although, because, if, since, that, until, unless, and while will always be fragments by themselves.

When Is It Okay to Use Sentence Fragments?


Although sentence fragments are a big no-no in English class, you probably see them all the time—in fiction, in advertising, in blogs. (Possibly even in this blog.) You wouldn’t want incomplete sentences in your cover letter or college essay, but in the right context they can add punch to your prose. For example, an author might use them to heighten tension during a dramatic scene, or you might use them for humour or as part of a casual, friendly style. And they can make dialogue sound more realistic, as few of us talk in complete sentences all the time.


As is often the case, you can get away with breaking the rules provided you understand them. A sentence fragment can be either a sign of sloppiness or an effective writing tool. How will you know which it is? Context.

Want to keep the grammar posts coming? Consider supporting this blog by donating to my Patreon account.