When you write wish you were here, you’re using the subjunctive mood, as opposed to the indicative mood (you are here). The subjunctive is used in speculation and conjecture, for outcomes that are unlikely or even impossible.

If I Were You

In the subjunctive mood, verbs appear in the past tense. 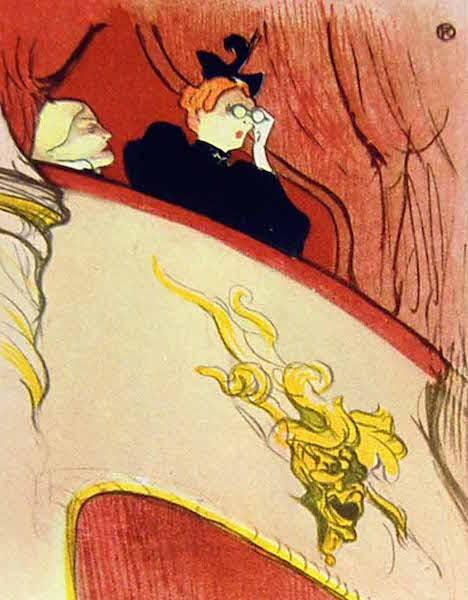 An exception to this otherwise straightforward system is the verb to be. The subjunctive form of am and is isn’t was, as you’d expect, but were (if I were a rich man). Increasingly this use of were is being replaced by was, especially in informal contexts, but the two words can still have different implications.


The second example implies the speaker might actually have done it—though not as strongly as the present tense does: even if I am the murderer.

The Subjunctive in Past-Tense Narratives

This all may feel pretty instinctive, but when you’re writing a story in the past tense, the subjunctive can get confusing. Let’s start with a present-tense narrative.


The third example is looking ahead, predicting Saru’s success. The fourth is describing what didn’t happen; we understand Saru did not jump. In the past, the subjunctive mood is shown with the past-perfect tense (had jumped). For more on the past perfect see Using the Right Verb Tense.

Notice the second and third examples both use the same tense (he would make it if he jumped). You can use the simple past tense to talk about the hypothetical “now” or the likely “then.” This is what makes the subjunctive so confusing—your verbs can sound right and still be in the wrong tense.


These are both hypothetical scenarios (subjunctive mood) in the present. We’re arguing about Gilda’s morals, now, based on her past behaviour. Next we’ll shift to a past-tense narrative.


The first scenario is a real possibility: she hasn’t killed anyone yet, and she might not (indicative mood). The second is contrary to fact: she has killed and she is not a better person (subjunctive mood). 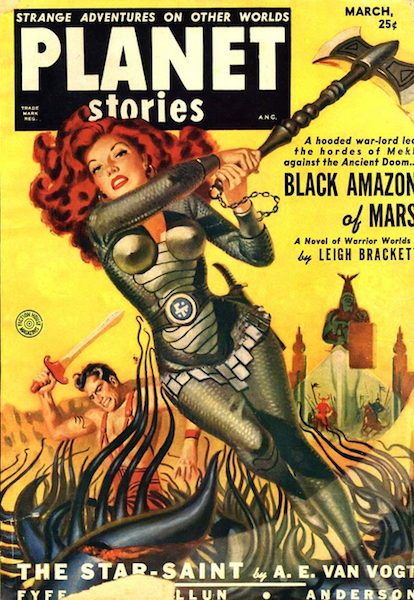 Can and Will, Could and Would

The verb will has popped up several times in this post. It’s a modal auxiliary verb, which just means it’s used a lot in the subjunctive mood (modal) and it’s often combined with other verbs (auxiliary), as in will buy and will make.

The past tense of will is would. This is why would is used in a present-tense narrative when speculating about something hypothetical (I know I would be a great leader). In a past-tense narrative, the subjunctive is shown by using would have + past participle—would have been, would have swung, would have jumped.

Can (past tense could) is another modal auxiliary verb. 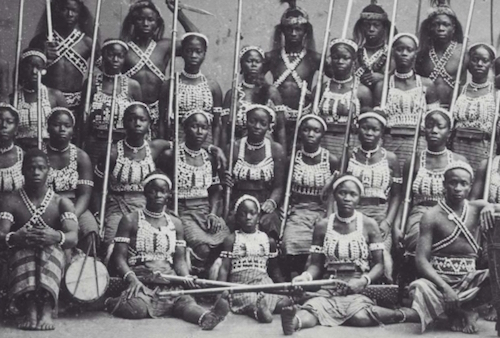 May and might (also modal auxiliaries) can both be used in the present. The only difference is that might carries more uncertainty than may.


But only might should be used when you’re talking about a purely hypothetical scenario, especially one contrary to fact.


Generally speaking, you’ll want to use might rather than may in a past-tense narrative, unless the uncertainty is continuing into the narrative’s present.


Must and Had To

Finally, must is a modal auxiliary verb that’s used to show necessity (you must comply) or a conclusion (that must be the reason). In the sense of a conclusion, must can appear in either a present- or past-tense narrative.


In the sense of necessity, must only works in the present; in a past narrative, use had to. 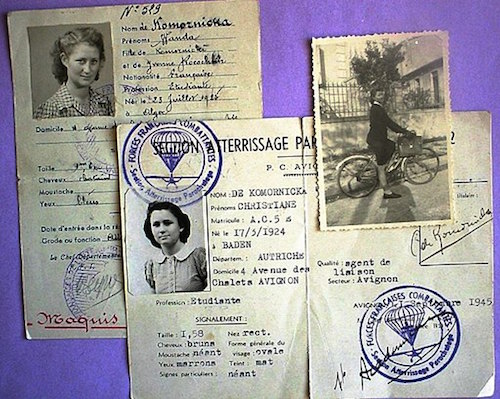 Email ThisBlogThis!Share to TwitterShare to FacebookShare to Pinterest
Labels: can vs. could, indicative, may vs. might, modal auxiliary verbs, must vs. had to, past tense, past-perfect tense, present tense, subjunctive, verbs, were vs. was, will vs. would