The choice between that and which can be confounding, especially if you include British usage (spoiler: the Brits use which in places where Americans insist on that). But before we can dive into the famous that/which rule, I need to introduce you to restrictive and nonrestrictive clauses. 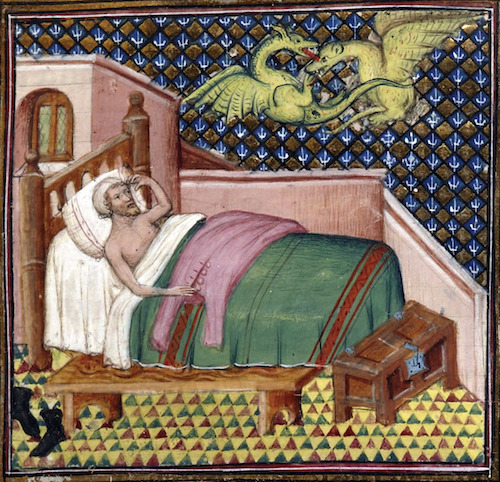 
A clause, phrase, or word is called restrictive when it’s necessary in order for the sentence to work. Take it out, and the sentence doesn’t convey the same thing.


Notice the lack of commas in these examples. Restrictive phrases are never set off with commas.

A clause, phrase, or word is called nonrestrictive when it’s not necessary for the sentence. You could take it out without losing any essential information.


Because of this, adding or deleting commas can change the information in a sentence.


Commas tell us the title is nonrestrictive: you could take it out and the sentence would say the same thing. Which means this is her only romance novel.


The absence of commas tells us the title is restrictive: without it we wouldn’t know which romance novel was meant. Which suggests she has written other romance novels, some of which may feature other kinds of lords with different muscles. 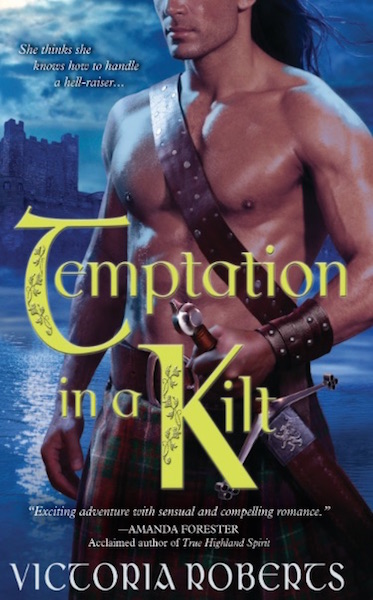 That said, the current preference among writers and editors seems to be for fewer commas, and as long as leaving out the commas isn’t likely to confuse the reader, then it’s acceptable to do so even with a nonrestrictive phrase. For example, if you leave out the commas around Myrna in my wife Myrna loves taxidermy, your readers probably won’t assume you have more than one wife.

On the other hand, if you’re writing about, say, siblings or offspring, you might want to use commas to show you only have one: our son, Xiaoping; my sister, Susan. (For more on this, see Commas, Names, and Chopsticks.)


In UK-style English, which is as likely to be used in a restrictive clause as that.


But in any country, nonrestrictive clauses always use which. 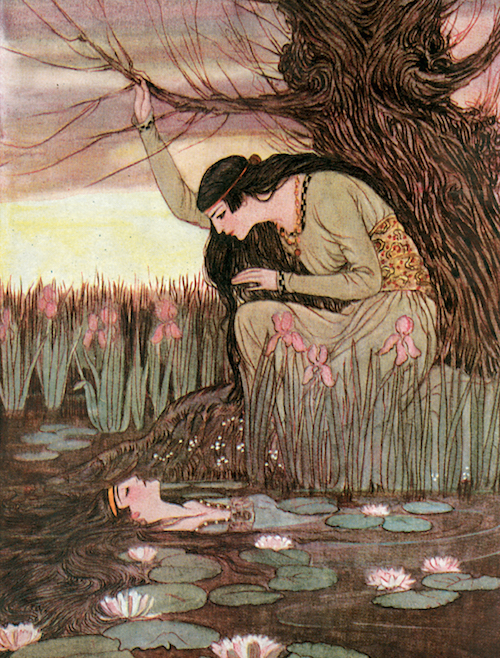 Do You Need That That?


The that in a restrictive clause can sometimes be left out if the meaning of the sentence is clear without it.


Eliminating superfluous thats can make your writing cleaner and easier to read, which is why some editors insist on deleting the word wherever it turns up; however, there are places where a that is necessary for clarity.


It’s good to question your thats, because we often overuse them without realizing it, but don’t assume any that is a bad that. In summary, use that when the clause is necessary to the sentence, and use which when it’s not. Unless you’re following UK style, in which case you can use which for necessary clauses too. But either way, when your clause is unnecessary, use which—and don’t forget the commas.