Commas After the Beginning of a Sentence

If you start a sentence with an introductory clause like this one, do you need to follow it with a comma? In formal writing can you ever use an introductory phrase without a comma?

Obviously the answer to both questions is yes. The real question is, Which sentence beginnings need commas and which don’t? 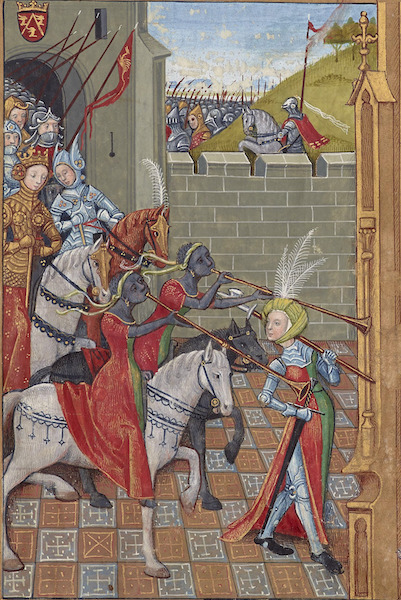 
When the dependent clause comes after the main clause, you don’t need to worry about a comma.


However, a comma is usual when the dependent clause doesn’t change the meaning of the main clause. (See That and Which for more on restrictive and nonrestrictive clauses.)

When a sentence begins with a participial phrase (a phrase starting with a participle, which usually ends in -ed or -ing), the phrase is generally followed by a comma.


Commas are also used when the phrase occurs in the middle of the sentence.


However, you shouldn’t use a comma when the phrase changes the meaning of the rest of the sentence (i.e., when it’s a restrictive phrase). 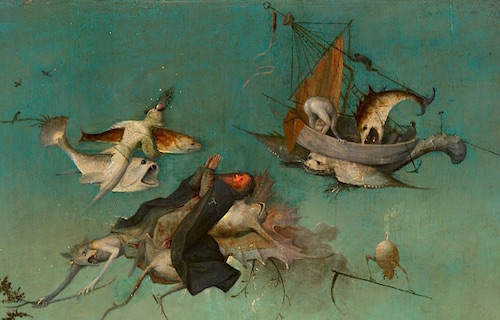 An adverb tells you how, when, where, or why; an adverbial phrase is a phrase (a group of words that doesn’t qualify as a clause) that does the same thing. At the beginning of a sentence, these phrases can be followed by a comma, but they often go without—especially if they’re short.


Do use a comma when it makes the sentence easier to read or when it prevents confusion.


It’s often helpful to use commas when the adverbial phrase appears in the middle of a sentence.


… unless the phrase doesn’t change the meaning of the sentence (i.e., it’s nonrestrictive). 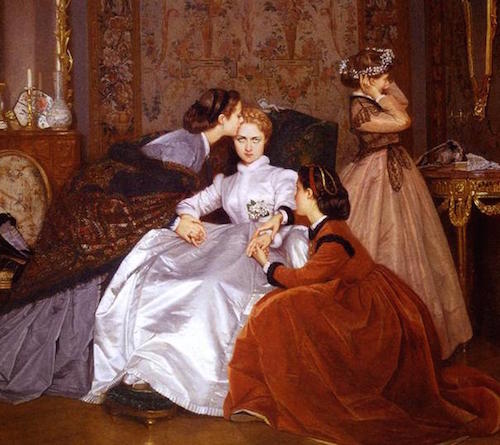 An interjection at the beginning of a sentence is traditionally followed by a comma.


But the comma is often omitted in informal contexts, dialogue, and common expressions.


You can also use closing punctuation instead of a comma, turning your interjection into a one-word sentence. 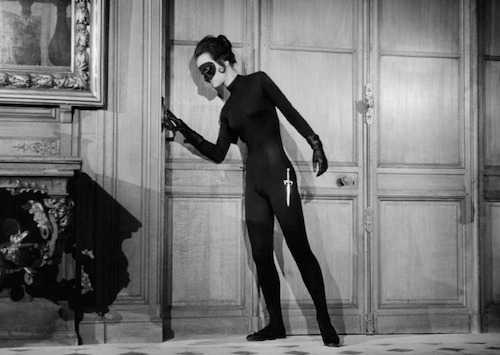 There’s no particular phrase that is always—or never—followed by a comma: it all depends on the phrase’s function in the sentence. In this way commas point out a sentence’s structure. Readers subconsciously expect these flags, so using them consistently will make your prose easier to read. Of course, you can also choose to deploy an unexpected comma here and there, for dramatic effect.