Those short quotations you see at the beginning of a chapter (or a book, or a section) are called epigraphs. Below I’ll talk about how to format them, where to source them, and when it’s okay to use them.

Sweet is revenge—especially to women. 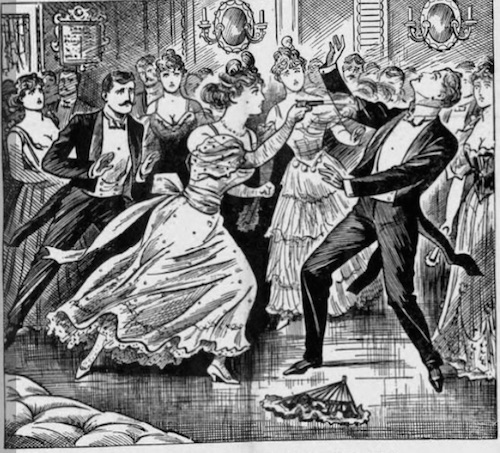 What an Epigraph Isn’t

Epigraphs are used to set a tone for what follows, unlike a regular quotation, which is usually included to support an argument. If you want to stick a quotation in the middle of your text because it perfectly expresses your point, that’s not an epigraph. Treat it as you would a normal quotation.


An epigraph, in contrast, always goes before something, like an appetizer to the main course.

How to Format an Epigraph

Epigraph styles vary with the tastes of typographers and book designers, but there are still a couple of rules you should follow.

First, throw away those quotation marks. Like a block quotation, an epigraph is differentiated from the rest of the text typographically—for example, with italics, a different font or font size, or (as in this post) extra indentation. Because of this, you don’t need quotation marks to tell the reader it’s not a regular part of the text.

Another reason the reader doesn’t need quotation marks is that the epigraph is followed by its source (i.e., who said it), usually on the next line. The credit line generally includes the author’s name (maybe just their last name if they’re famous enough) and the title of the work. (For formatting titles, see Italics, Hamlet, and Buffy and How to Capitalize Titles.)

There are a number of other conventions in formatting epigraphs, but they’re largely optional. For example, many people put an em dash at the beginning of the credit line, while others simply hit the Tab key.

There is no agony like bearing an untold story inside you.
—Zora Neale Hurston, Dust Tracks on a Road

We read books to find out who we are.

In APA style, often used by publishers in the social sciences, the credit line is right justified, that is, pushed up against the right margin.

Some sources, like religious texts, don’t lend themselves to the standard author-title format. They usually follow different conventions in the credit line.

My beloved is mine, and I am his: he feedeth among the lilies.
—Song of Solomon 2:16 (King James Version)

You may need to decide for yourself, case by case, what source information is most relevant.

Here’s looking at you, kid.
—Rick Blaine in Casablanca

Whichever epigraph style you choose, be sure all the epigraphs in your work are formatted the same. And if you decide to use an epigraph before one chapter or section, you should do the same for all of them. If that seems overwhelming, choose just one or two epigraphs and put them at the very beginning of your book. 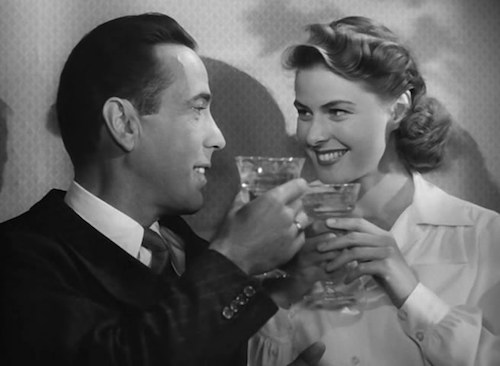 Sourcing Epigraphs: Did They Really Say That?

The Internet, as we all know, is a sink of misinformation. Any quotation can be posted online and replicated endlessly, whether it’s real or completely fabricated. There are even blogs that specialize in exposing misattributed quotations, such as That’s. Not. Shakespeare. and Fake Buddha Quotes.

If you’ve found a pithy quotation you think will make a great epigraph, before you use it, double-check the source. My rule of thumb is that the more detailed the attribution, the more credible the quote. Look for credit lines that include not just the author but the title of the work and, even better, the chapter and page number (or act and scene for a play, stanza and line for a poem, etc.).

Of course, the only way to be completely certain of an attribution is to find a copy of the original text yourself. E-books are extremely useful for sourcing quotations because you can use the Search function to find a specific phrase. Or you can go to your local library and find a book of quotations by a reputable publisher.

Sometimes a quote simply lacks any credible attribution. Maybe its origin has been lost in the mists of time, or maybe it’s been repeated so many times there’s no way to determine who said it first. In such cases, write Unknown in the credit line, or include whatever information is available. 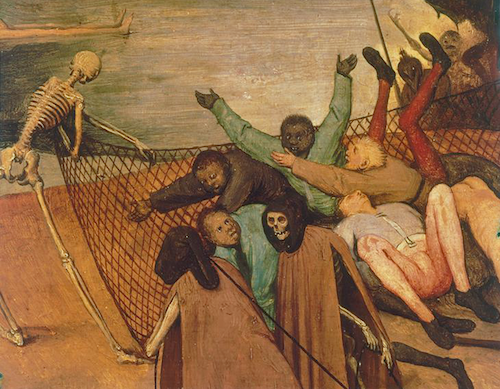 Should you worry about copyright infringement when choosing an epigraph? Here’s what the Chicago Manual of Style has to say:

Quotation in the form of an epigraph does not fit neatly into any of the usual fair-use categories but is probably fair use by virtue of scholarly and artistic tradition.

So you probably won’t get sued, if only because the practice of using epigraphs is so well established. However, if you want to be completely safe, choose sources that are old enough to be in the public domain. The number of years varies by country, but generally speaking anything over 150 years old is probably copyright free.

Should you find a wise critic to point out your faults, follow him as you would a guide to hidden treasure.
—The Buddha

Finally, beware of getting caught up in thoughtless overdecoration. Ask yourself, Do I really need an epigraph here? Unless you’ve found a quote that’s particularly apt or that sets the perfect tone in a way nothing else does, you might be better off without one.

Exit, pursued by a bear.
—Shakespeare, The Winter’s Tale 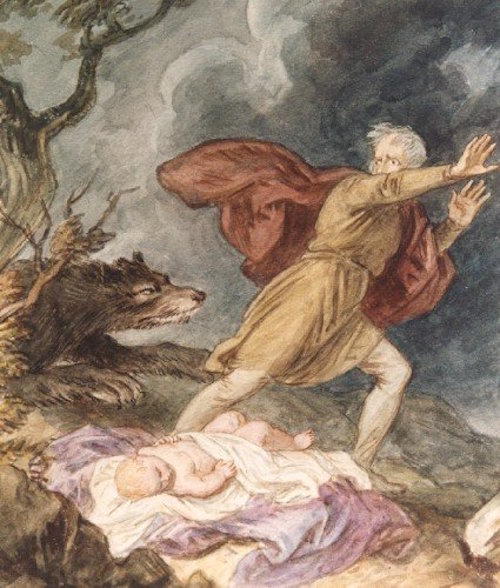 Join the Grammarlandia Facebook page to know whenever a new post goes up. Become a patron at patreon.com/grammarlandia to receive monthly bonus content.
Posted by Grammarlandia at 14:04