The Convoluted Rules of Canadian Spelling

Suspended between the influences of the UK and the US, Canada has a unique approach to spelling English. A Canadian would never write tyre or kerb, as the Brits do, but we firmly believe only Americans spell colour without a u. On the other hand, Canadians are flexible about a lot of words—we might write manoeuvre, but maneuver probably looks fine to us too. We’re used to reading books published in the UK (or other Commonwealth countries) and in the US, so we might write kilometre in one line and kilometer in the next, without noticing we’ve just switched orthographies. And spellcheck programs are no help—whether you pick US English or UK English, it’s going to be wrong part of the time. 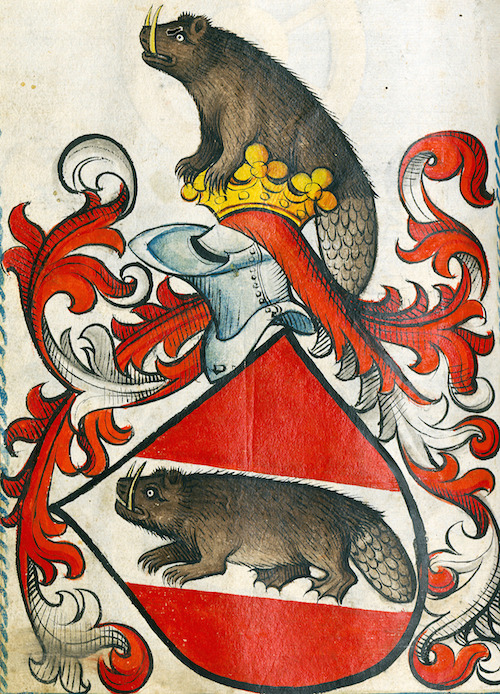 Who Decides Which Spelling Is Canadian?

The short answer is “the dictionary.” But which dictionary? The most common choice is probably Canadian Oxford, but different organizations can have their own references, like the Canadian Press Stylebook or the Government of Canada’s terminology and linguistic databank, TERMIUMPlus. Also, the last time the Canadian Oxford Dictionary came out with a new edition was in 2004, and Oxford has no plans to publish another one (as far as I can tell), so writers looking for newer words have to find something more recent, like the Collins Canadian Dictionary, whose second edition came out in 2016.

The long answer is that no one really “decides.” Dictionaries don’t include words because they’re “right” (or “Canadian”), they include words that are used. If a Canadian dictionary lists neighbour first, before neighbor, it’s because more Canadians (as observed in Canadian publications) use the -our spelling. This approach to lexicography is called descriptivism (as opposed to prescriptivism). It’s why spellings can change over the years, and why it’s futile to hang on to a distinction you learned years ago (like, say, the difference between trouper and trooper) when the rest of the world has decided to move on.

Be aware, though, that such u’s often disappear when the word gets a new ending, as in honorary, humorous, laborious, rigorous, and vigorous. And rigor mortis never has a u, as it’s actually Latin (meaning “stiffness of death”); rigour is from the same root, but it came to English via French and collected a u on the way. 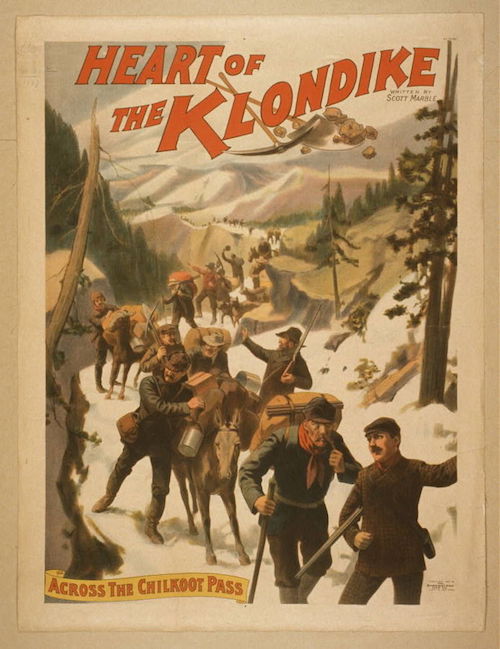 Canadians continue to follow British spelling on double-L words like counsellor, equalled, marvellous, pedalled, signalling, traveller, and woollen. But, also like the UK, we prefer a single L in enrol, enrolment, and instalment (but not enrolled or install—just to be contrary).

Then there are the -ce words: defence, licence (the noun; the verb is always license), offence, pretence (the Canadian Oxford Dictionary prefers pretense, but the Canadian Press Stylebook and the Collins Canadian Dictionary disagree). The UK and Canada agree with the US on the noun practice, but when it’s a verb, they change it to practise.

Further British/Canadian spellings include catalogue, cheque (as in money), disc (except for the computer kind, which is disk), flyer (in the US a pilot is called a flier), grey, pyjamas, storey (as in a floor, not a tale), and sulphur.

So far, so British. But for some words we like to follow US spelling, just to shake things up.

We differ from the UK when it comes to appall, distill, fulfill, and instill, or words like analyze, glamorize, paralyze, and vaporize. And we don't add extra vowels to aging, anemia, estrogen, hemorrhage, judgment, livable, pediatric, or sizable. Canadian Oxford likes the British acknowledgement, anaesthesia, and orthopaedic, but the Canadian press and Collins both dump the extra vowels, US-style: acknowledgment, anesthesia, orthopedic. But most Canadians do throw e’s into likeable and saleable—because why not? 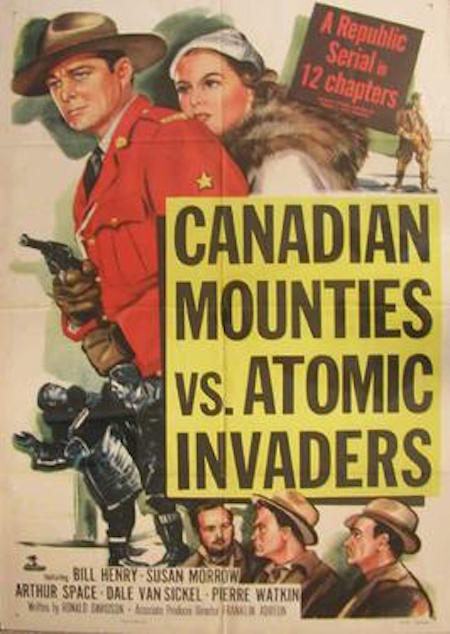 British English has already been substantially influenced by French, thanks to the Norman Conquest—witness cheque above. But Canadians have an extra-special relationship with French, even when they’re writing English.

Consider that famous Canadian contribution to fashion, the tuque (also spelled toque). The word toque comes from sixteenth-century French, and it’s still used in Europe and the US to mean a white chef’s hat, or toque blanche. Or it can mean a small type of women’s hat, though I’ve yet to see that meaning in the wild. Of course, you will find the Canadian tuque listed in US and UK dictionaries (usually with a “Canadian usage” note), but in those countries they’re much more likely to say beanie (US) or woolly hat (UK).

How do you spell that white stuff that women always seem to be chortling over in TV ads? Canadians often spell it yogourt, which is neither American (yogurt) nor British (yoghurt or yoghourt). Since it’s the same in French, our spelling is presumably a result of Gallic influence—or maybe just bilingual food-labelling laws.

Canadians seem likelier than Brits to keep the accents in French imports like café and château. The US does the same, but it pluralizes château as in English (châteaus), not French (châteaux). The UK loses the accent but, for some reason, keeps the French ending: chateaux. Canadians are the only English speakers who might write about their many châteaux.

In a word, consistency. Canadian readers may be flexible when it comes to recognizing UK and US spellings, but if you use center and centre in the same document, you’re going to look a little flaky. Of course, you could just let your spellchecker decide, going full American or full British. But if your audience is Canadian, they’ll appreciate that you went to a little extra effort to acknowledge their unique, if illogical, orthography.