How to Use Acronyms

Anyone who’s read a text or perused social media has probably seen an acronym—a word made out of the first letters of each word in a phrase. But before there was LOL and OMG, there was SPQR (Senatus Populusque Romanus, “the senate and people of Rome”), radar (radio detection and ranging), and AWOL (absent without leave).

Some dictionaries insist that only an abbreviation pronounced as a word (e.g., NASA) can be called an acronym; if it’s pronounced as letters (e.g., UFO), it’s called an initialism. However, many people use acronym as a catch-all term for both types of abbreviation. 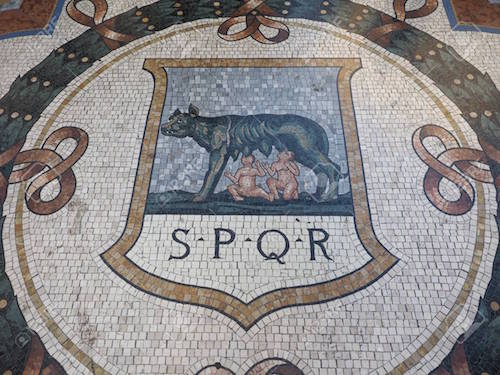 Before you start throwing acronyms around in your writing, you have to decide whether or not you’re going to use periods. USA or U.S.A.? VIP or V.I.P.? Acronyms with periods used to be more common, but today most style guides, including The Chicago Manual of Style, prefer them without.

Some editors will use periods in geographical acronyms like P.E.I. and U.S.S.R. but leave them out of words like DNA and TV. The New York Times Manual of Style and Usage puts periods in initialisms (H.I.V.) but not acronyms (AIDS). The easiest way to resolve this issue is to pick a dictionary you like and follow its practice.

Some acronyms start life as all capital letters and then, after repeated use, become lowercase. For example, laser (light amplification by the stimulated emission of radiation), scuba (self-contained underwater breathing apparatus), and sonar (sound navigation and ranging) have in the past been written in all capitals, but today they’re treated as regular, lowercase words. 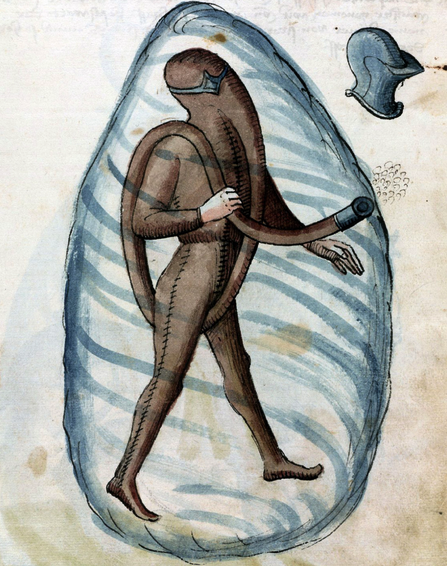 Many British newspapers use all capital letters for initialisms (BBC) but only capitalize the first letter of acronyms (Gif). The New York Times Manual uses all caps for acronyms only if they’re under five letters—so they would write NATO but also Nafta. Personally, I find these rules unnecessarily complicated, and most style guides tend to agree, recommending all caps for both initialisms and acronyms. Again, consult your favourite dictionary if you’re not sure.

No matter how the acronym itself is capitalized, you never need to capitalize the words that create it (unless, of course, they’re words that normally use a capital, like the name of an organization). For example, BA is written out as bachelor’s degree, and HIV stands for human immunodeficiency virus. 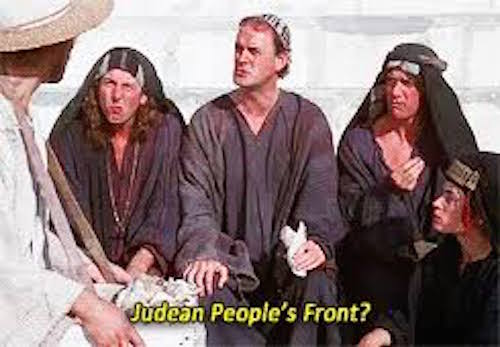 On the other hand, unconventional capitalization is often used for humour. For example, in A. A. Milne’s stories, Winnie-the-Pooh calls himself “a Bear of Very Little Brain.” If you’re capitalizing words for a specific effect—humorous or otherwise—rather than because they happen to make up an acronym, go right ahead.

AM and PM stand for ante meridiem (Latin for “before noon”) and post meridiem (“after noon”). Chicago prefers lowercase letters with periods—6:00 a.m., 7:15 p.m.—but many people use capitals instead, usually without the periods: 6:00 AM, 7:15 PM. Often the abbreviations are written in small caps (this is easy to approximate in Word but may be tricky in other programs or on the web). 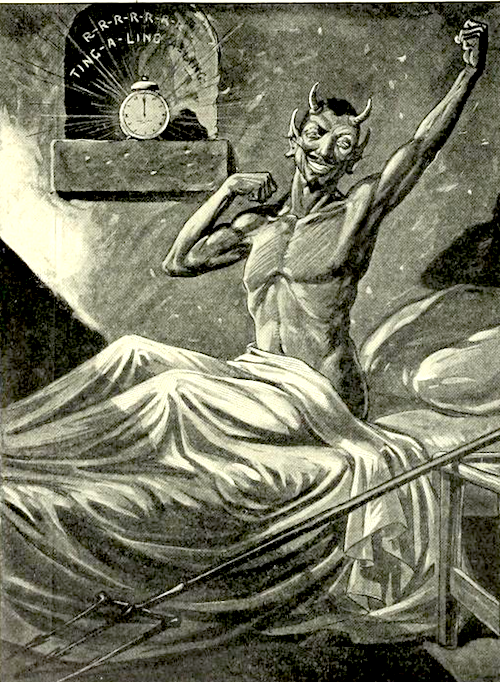 Historical years may be written with the abbreviations BC (before Christ) or AD (anno Domini, Latin for “in the year of the Lord”), or with the less religious BCE (before the common era) or CE (common era). These can also be written with periods, or in small caps. Note that AD goes before the year.

The word OK has been with us since at least 1839, when it was apparently an abbreviation for oll korrect (a joke spelling of all correct by nineteenth-century wags). Since its early days, OK has also been written okay. Both spellings are widely accepted; just be sure you stick to one throughout your document. Ok, on the other hand, is never okay in professional writing. 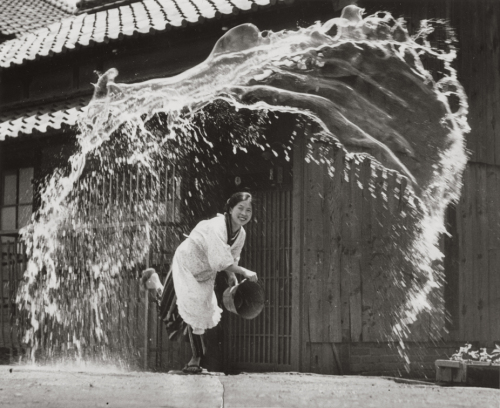